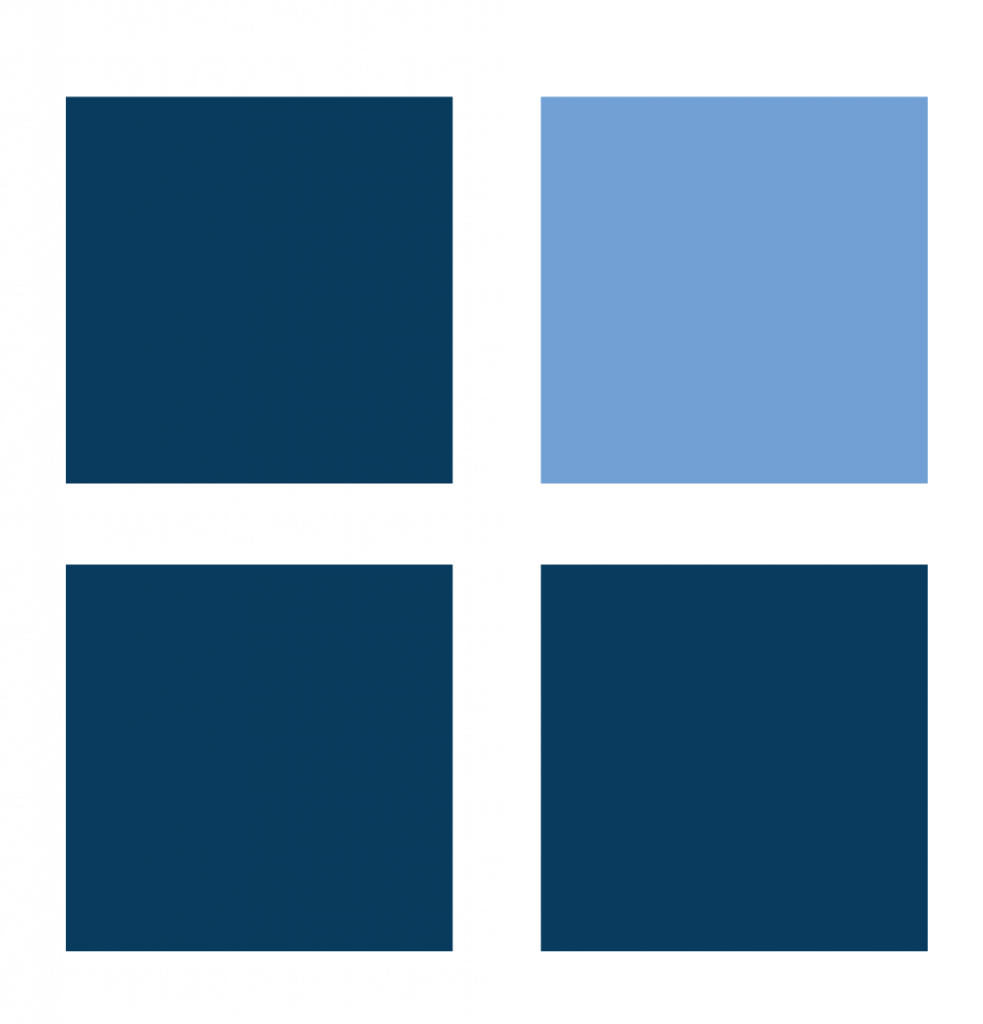 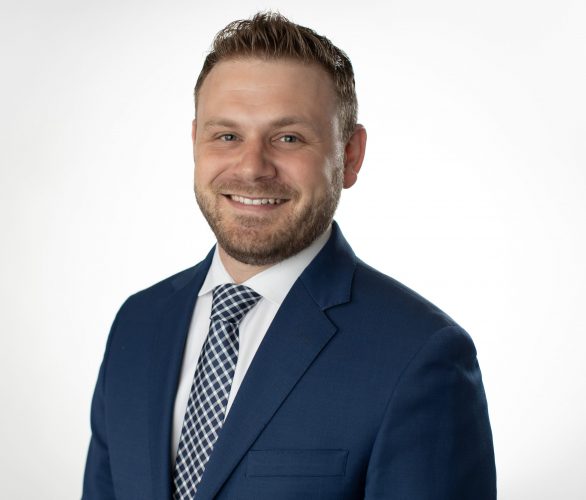 Mike was born and raised in Watertown and coincidentally grew up four doors up the street from Anthony although he was a few years behind Anthony in school. He and Anthony were also on the schools wrestling team together.  Mike began his career in Real Estate straight out of college in 2007 which isn’t the typical route into real estate that most take. Later that year he ran into Anthony at a mutual friend’s cookout and they began talking. Shortly thereafter, he contacted Anthony and the rest is history. He started in 2008 as a buyer’s agent. By 2009, as the market took a turn for the worst, he began handling the companies’ foreclosure sales on behalf of many banks and government sponsored enterprises. By 2010, he was overseeing a team of five people and they were selling hundreds of properties. Since selling foreclosed properties was not in the company’s long-term plan Mike transitioned out of it by 2011 and begin focusing solely on listing sales.

By 2012, Mike was named Sales Manager. He created and oversaw a small team of agents who handled all of the incoming business from the television ads. That team signed up between 400-600 listings a year until 2015 when the company transitioned into a brokerage model. Mike single-handedly signed up at least a hundred home sellers every one of those years.

In June 2016, when multiple management changes were made, Mike was promoted to Director of Sales to oversee buyer and seller sales for the entire company. In that position, Mike, oversaw all buyer and seller leads coming into the company along with all sales related activities to be sure agents were converting and selling as many homes as possible.  Mike has personally taught hundreds of agents how to correctly work with buyers, sellers and more.

In 2017 Mike mentioned to Anthony that if we could ever find a way to help home sellers “trade homes like cars” we could be wildly successful with it.  Then again in 2018 Mike brought it up again but this time he got to work on a plan and began testing it in the fall officially launched the companies sought after  Offer Now program for Lamacchia Development.

Since the program has grown to be so successful by July 2019 it turned into Mikes entire job.  Today he oversees everything related to the offer now program on the Lamacchia Realty side and he is the senior most executive for Lamacchia Development. Mike thoroughly enjoys the position and he is known for working with sellers to help them and the Lamacchia Realty Realtor figure out what is truly best for the seller. He possesses the highest level of ethics and always making sure to instill that in agents.

As a member of the company’s official leadership team Mike is involved in all major decisions on direction of the companies.

Outside of Work I Enjoy:

Favorite Part of My Job:

“I love how appreciative our clients feel about what we do.”